The Palo Verde National Park Tour brings you to one of the last dry forest remaining on the tropics. Once the tropics were full of dry forests, but now there is only 0.1% of its area existing. The tropical dry forests are now considered endangered and traveling to Costa Rica to visit them helps the preservation of this marvels.

The tropical dry forests are composed by marshes, swamps, deciduous trees and also mangroves. Costa Rican government has made a legislation to protect this particular environment. The territory that belonged to the tropical dry forest was used to pasture cattle. On the 1970s was approved the resolution to create a wildlife refuge, which later became the Palo Verde National Park.

The Palo Verde National Park belongs to the Tempisque Conservation Area. This area remains on the Guanacaste Province and keeps 45.5 acres for preservation. At the National Park there is a ranger station where people can find water and restrooms. There is also a Biological Station where the Organization for Tropical Studies operates. A very important feature of this Park is that, there are 15 different topographical zones. 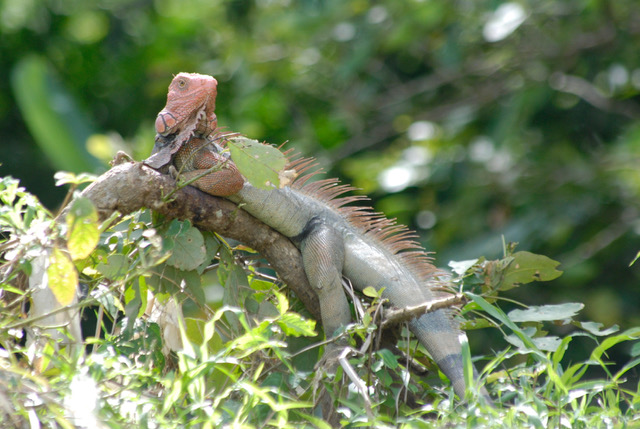 This place was considered so important because of the 60 different bird species that used this wetland as migratory stop. In the middle of the Tempisque River, there is an island called Isla de Pajaros. This little island is used by hundreds of different birds to spot on the dry season. On a certain season, there were found over 35 thousand black ducks and 25 thousand blue winged teal.

Over the wetlands, rivers and swamps there are different reptiles you can see on a Palo Verde National Park Tour. The most known reptile on this area is the giant crocodile. This huge animal lives on the swamps always expecting quietly for a prey to come.  This amazing specimen can reach 8 feet and 330 pounds average for an adult; even thou there are huge ones that reach 19 feet. 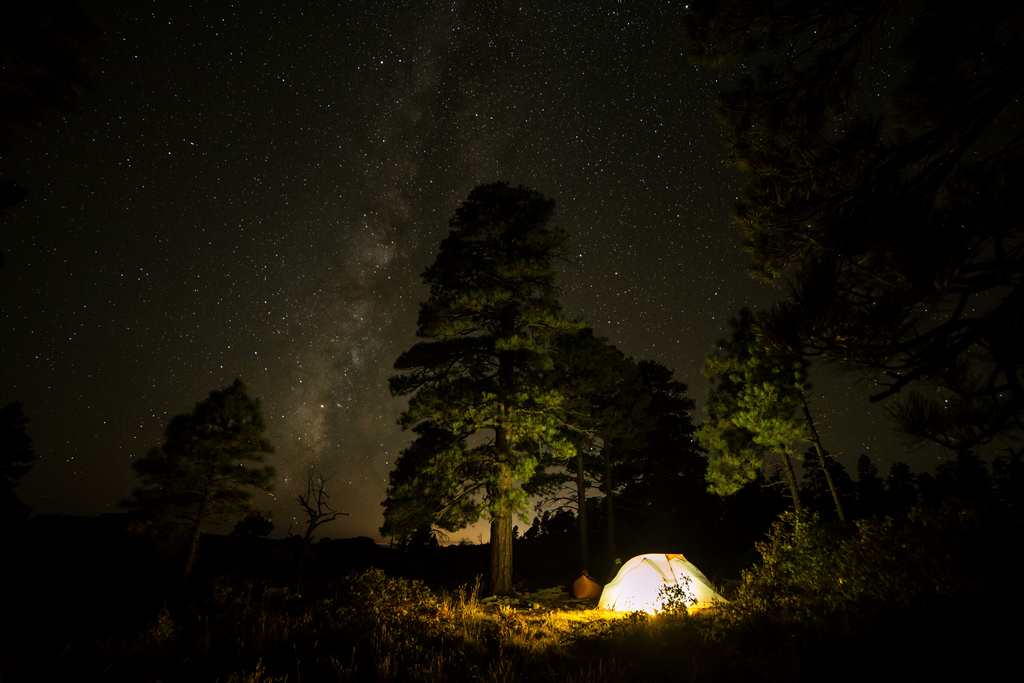 Some other interesting reptiles on the area are the iguanas and the whiptail lizards. These two reptiles are spread everywhere around and they are not shy for a picture. These reptiles are not dangerous for visitors while keeping distance. The Iguanas can attack, if you disturb them, they can use the tail as a whip. Another wonderful reptile found on the tour is the constrictor boa.

The most representative endangered mammal of this area is the jaguar (Panthera onca); this wild cat is only extant member of the Panthera genus. This wonderful feline can reach 190 pounds weight and lives for 12 to 15 years. By taking a Palo Verde National Park Tour you are helping on the preservation of this cat. The Giant and Silky Anteater and the Tapir are other endangered mammal you can discover while making your guided tour. Certainly you would have a unique vacation surrounded by magnificent animals.

You just read: “3 reasons why the Palo Verde National Park Tour is unique for vacations?“. Show some love, rate or share this post!

Now you can read: Why are Costa Rica Sportfishing Tours the best travels to take?